This is my programming-related blog

My friend wrote a novel

My friend wrote a novel. As one of the early readers and critics, I’m immensely proud of her and grateful to have been a part of this journey. It is written in Hungarian, but who knows, maybe a translation is coming in the future. The book is about to be printed soon and will be available in the largest Hungarian bookstores (an amazing achievement on its own). 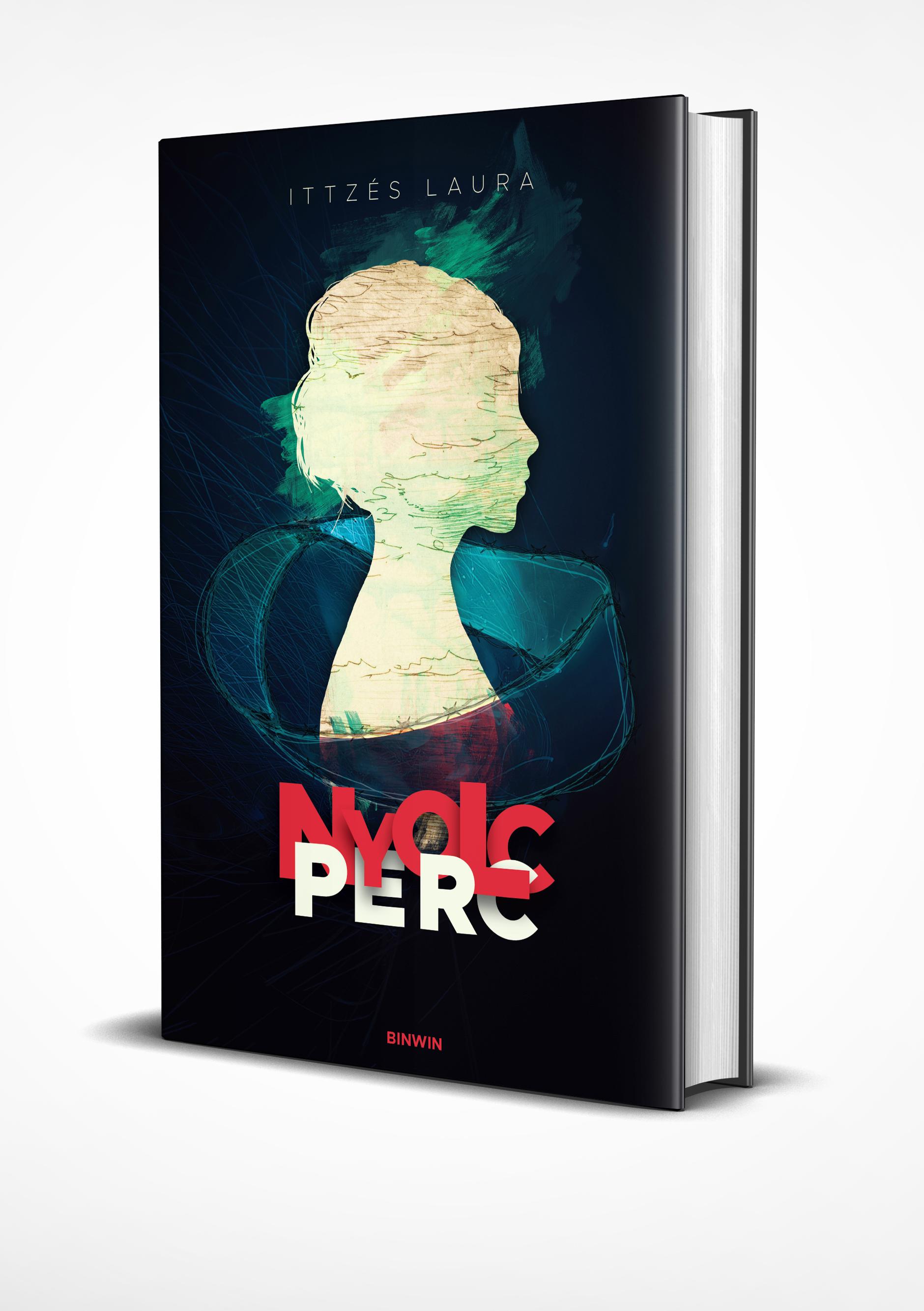 rpclib 1.0.0 is finally here. For this release, I’ve also completed a benchmark suite which measures the performance of Google’s gRPC, Apache Thrift, Cap’n’Proto RPC and rpclib in certain situations. To highlight the pure overhead of calls via RPC, the performance of equivalent code through direct function calls is also included.

I also meant to include a comparison of APIs, but I realized halfway that analysing both the results and the APIs is going to be extremely lenghty, so I decided to split the post into two parts, the first part being the results, and the second part being comparison of the APIs. I’ll put the link here once that post is published.

Note that apart from rpclib, these RPC solutions are not strictly just “libraries”, rather they are complete packages with code generators and library implementations for various languages. For the sake of simplicity, I’m going to refer to them as libraries anyway.

Conan is not a barbarian

After reporting an issue on the siplasplas issue tracker, I came accross conan again there, because siplasplas is actively moving it dependency handling to it.

I was well aware of conan’s existence, but I haven’t used it and I was a bit sceptical after biicode died. Nevertheless, I decided to take look again and now I’m convinced that there is subtantial value in using conan. In this post I’m going to summarize my experiences with it.

The 361st commit in the rpclib repository marks the first public release of rpclib, the project I’ve been working for the last ~11 months (294 days, to be exact). What started off as “throw this together in a month and then move on to the next thing” became a crazy journey of perfectionism and “I’ll add this tiny feature before release because what would people think if it’s not there”. Breaking and reworking things just for the sake of it. That’s a great way to have a side project to work on, but not a great way to finish it.

I realized this about a month and a half ago and since then, I’ve been working towards a complete state that I can release. Right now I’m minutes away from pushing the button to upload the 1.0.0-preview1 release. I decided to create a preview before the actual release, because at this point feedback is pretty important.

Back to the lab again

After unexpectedly losing the contents of my VPS, I recovered the scraps of my blog from the Wayback machine. I deleted one post, which had a larger amount of screenshots that I had no desire to recreate (and the post wasn’t so good anyway).

Anyway, the blog is here again, hopefully Google forgives the downtime. I made sure to use the old links and put extra effort into having the old comments in place.

The blog now runs on Github pages and is based on Jekyll. You can find the source here.

Regarding my VPS service provider: let’s just say, I won’t be recommending that company to anyone, anytime soon.